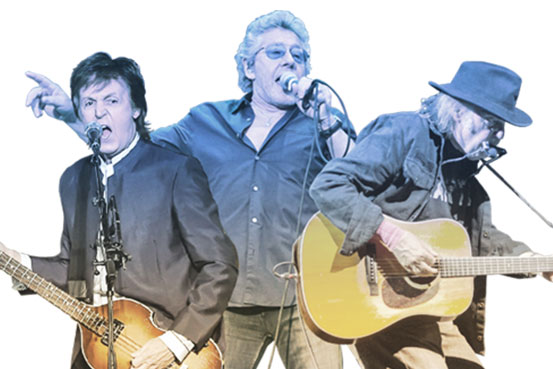 The Biggest, Oldest, Most Over-the-Top Rock Festival Ever 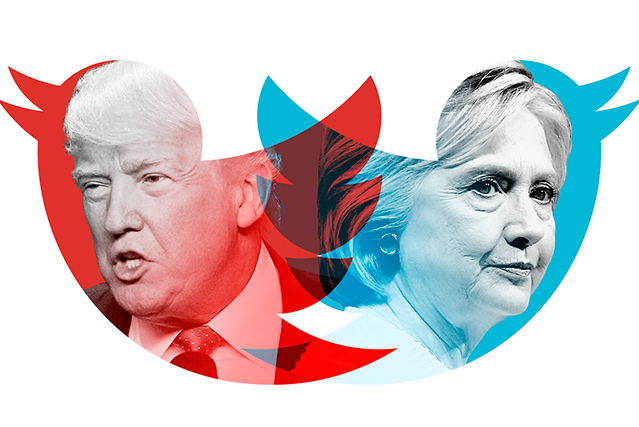 In the 2016 U.S. Presidential election, Twitter was a battleground. This live-updating data showed how the candidates – and their campaigns – tweeted in very different ways. 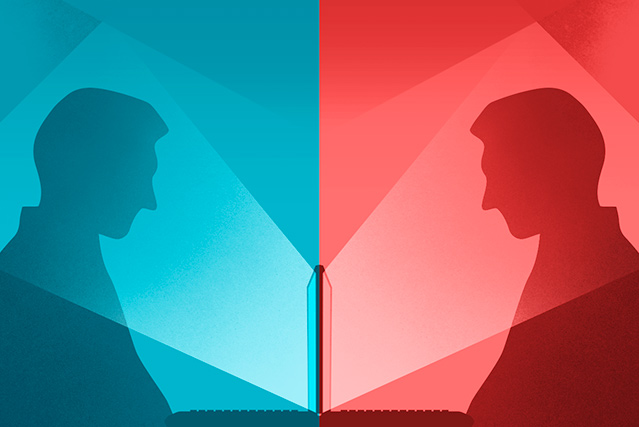 How to 3-D Scan Your Family

Review: A sleek mobile 3-D scanner can help you scan physical objects, including your family members.

Become the master of small talk about the weather in your area with the facts about this winter, last winter and winters going back over 30 years. 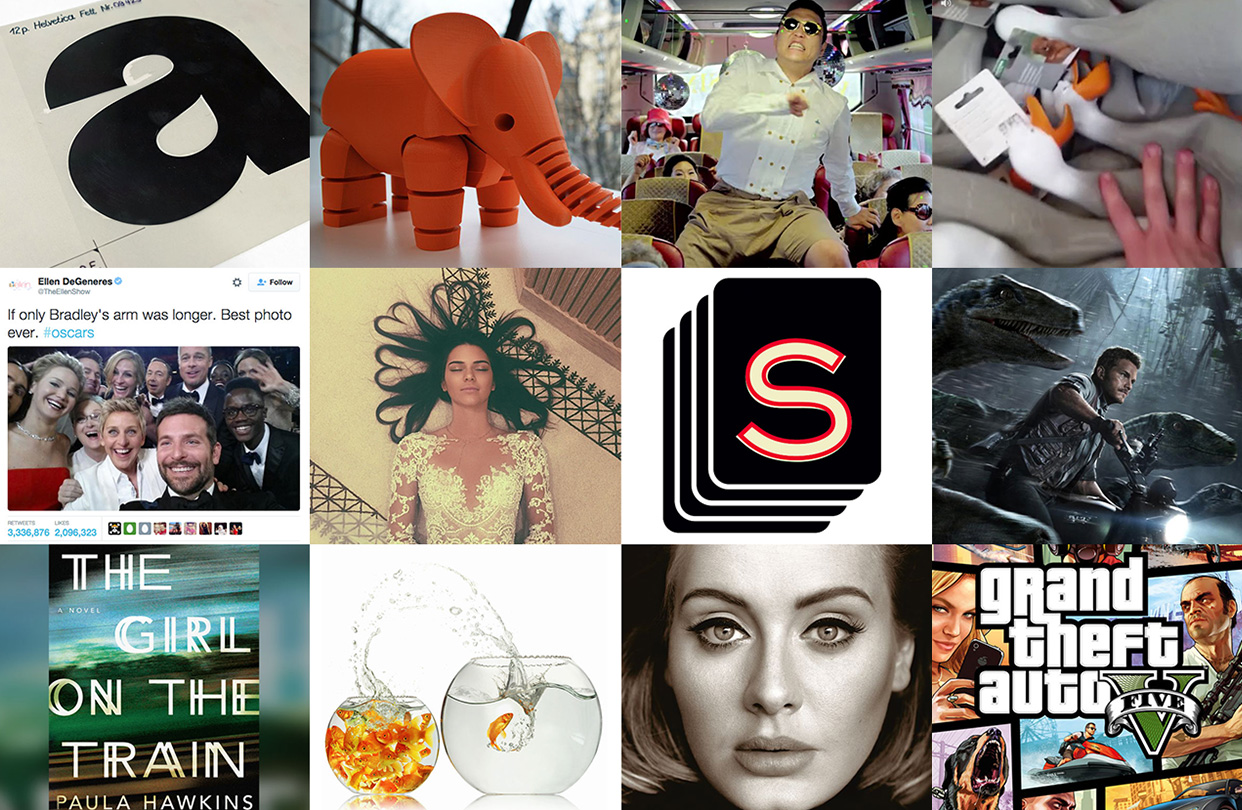 Anatomy of a Hit

Not all blockbusters are created equal. Here's a look at what makes a hit for a variety of cultural works, and how success is measured. 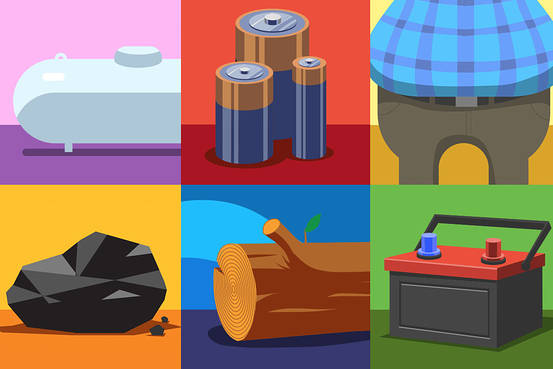 If Your iPhone Were Powered By...

Gas? Coal? Body fat? Compared to the world's other popular energy sources, lithium-ion batteries have a long way to go. 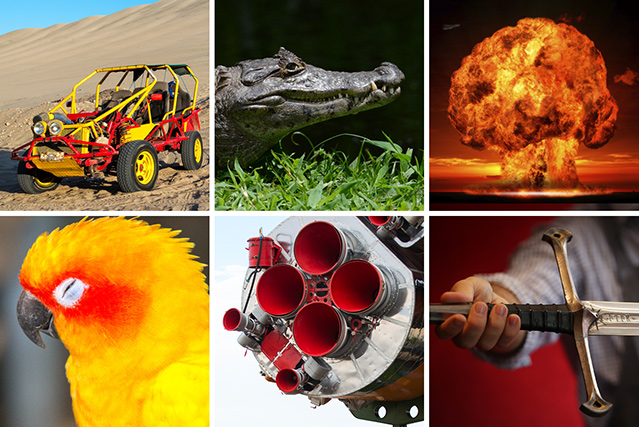 A Code for What Ails You 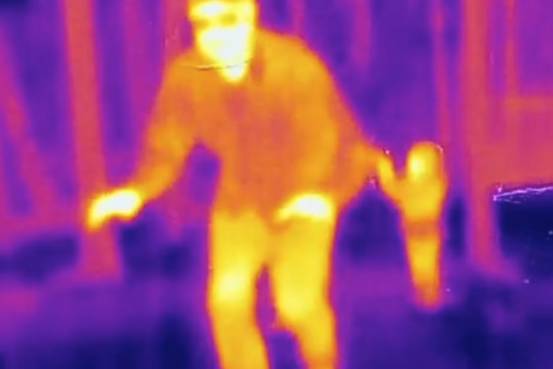 Exploring the World of Thermal Vision

Review: A new class of small, cheap thermal imaging cameras for your smartphone has arrived, revealing a previously unseen world around us. 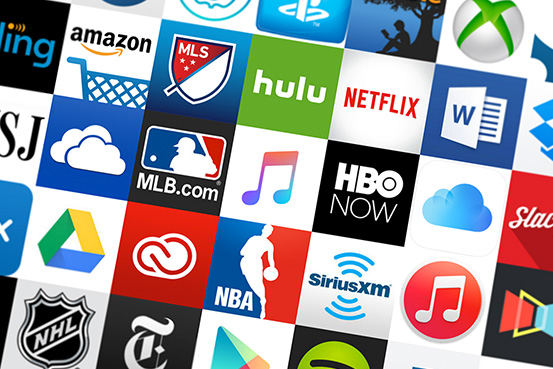 Gonna Have to Face It, We’re Addicted to Netflix

From Pluto to the Sun

NASA’s New Horizons flyby of Pluto caps more than 50 years of exploring our nearest celestial neighbors. Here’s a chance to look back at the moons, planets, asteroids and comets photographed by Earth’s farthest-flung probes. 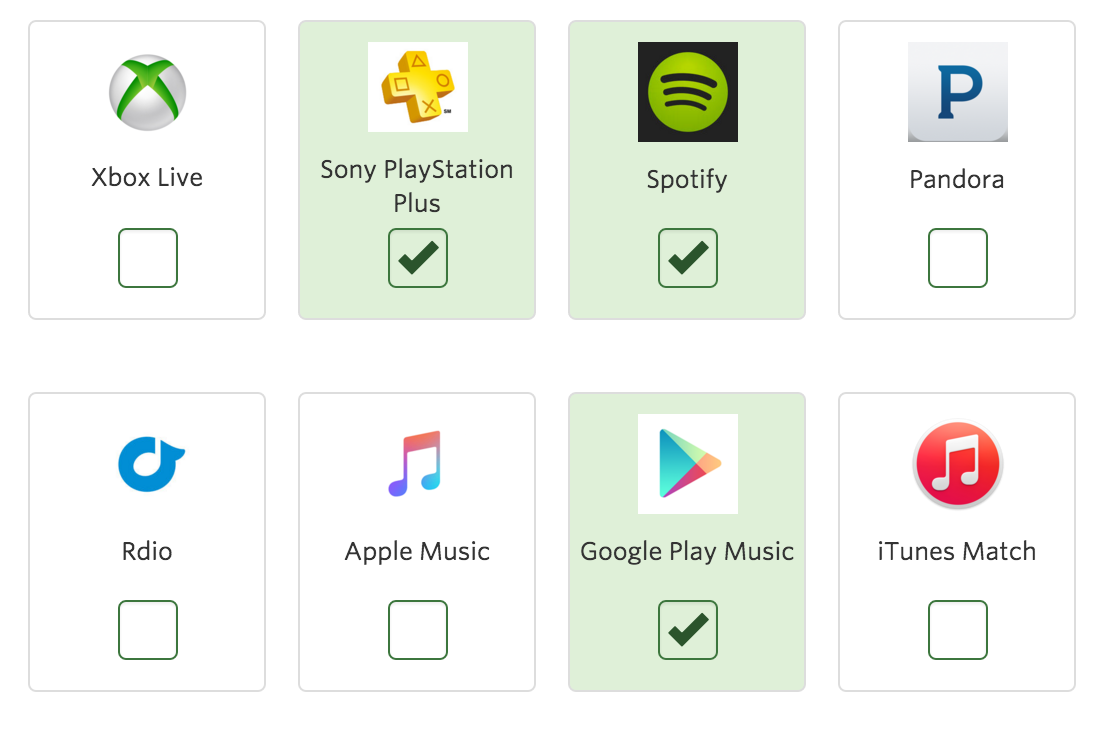 How Many Mini-Subscriptions Can You Take?

Media mini-subscriptions are suddenly starting to pile up. Help us find out how many of these popular services people subscribe to, and what the breaking point is.

How the 'Avengers' Line-up Has Changed Over the Years

See which Avengers characters have appeared the most, and with whom, in the pulpy pages of Marvel's comic books.

A survey of the colors of more than 50 years of Marvel's 'The Avengers' covers reveals a shift to a more complex, cinematic palette